Black Tea ~ the most popular tea in Britain! 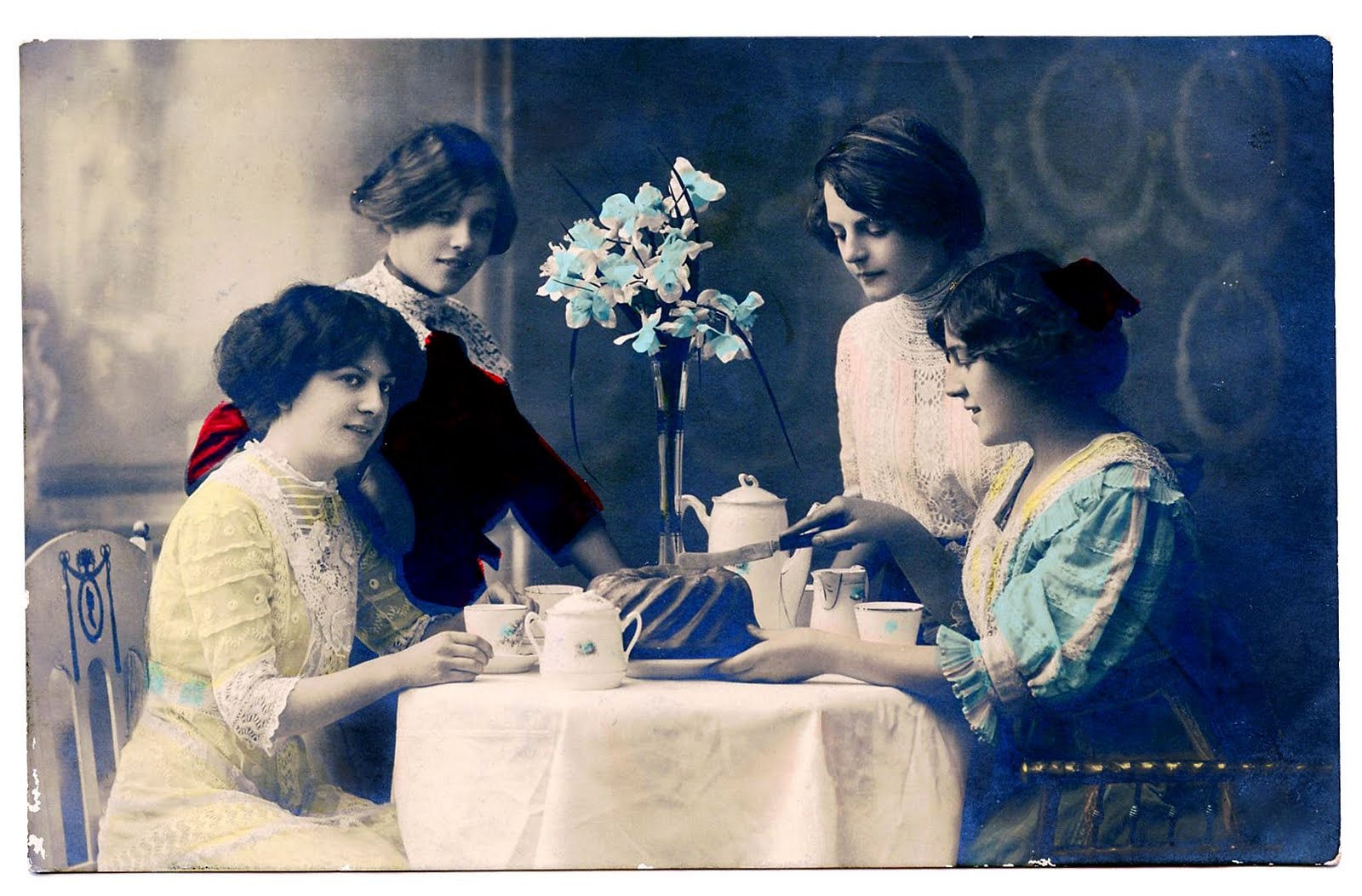 Many other popular “British” black teas also hail from India and Sri Lanka (Ceylon). These include the rich, malty Assam, the mild, floral Darjeeling, English Breakfast (a blend of Ceylon and Indian teas), English Afternoon (a blend of Assam, Darjeeling, and Ceylon teas), Ceylon Orange Pekoe (pronounced “peck-OH” and named for its grade rather than any orange flavor) and Lady Grey (a milder version of Earl Grey with cornflowers, lemon, and orange in addition to the bergamot). Chinese black teas include Russian Caravan and Lapsang Souchong (which have been smoked), Keemun, Yunnan and Rose Congu (a Chinese black tea with rose petals and essence).

In the British tradition, tea (particularly black tea) is often taken with milk. This dates back to the 1600s, when the French custom of adding milk was seen as chic and adopted almost universally on the isle. There is a common misconception that tea is served with cream rather than milk. This misconception stems from the name “cream tea,” which is actually in reference to the cream served with the scones. The tea is still served with milk, even